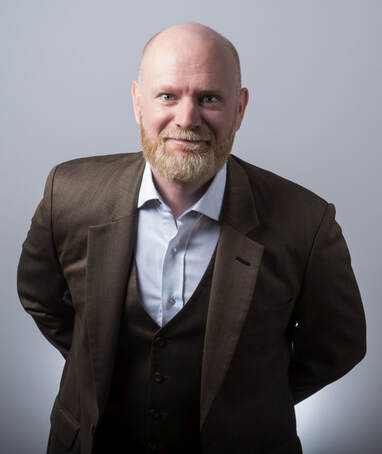 Photo by www.SteveBest.com
In 2003 I won the 25th International Mr Leather contest in Chicago, (the only Briton ever to have won the title). That led to appearances all over Europe and North America giving speeches and hosting fundraisers, talent shows and leather contests.

... and yes, I will wear leather on stage if you want.

If you'd like to book me as an act or M.C., or to perform one of my solo shows below please fill in the contact form here. 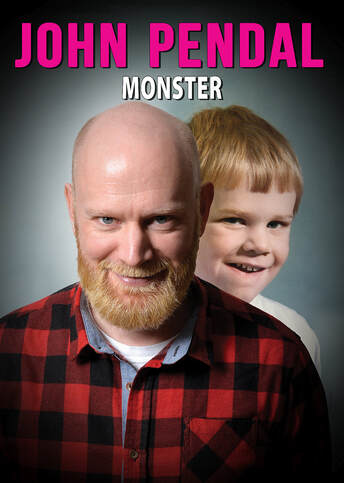 "HOW TO ESCAPE FROM STUFF" (2017)
In his second show John looks back on the decade he spent as an amateur escape artist. It began when he was tied up by missionaries on a Welsh beach and ended with him tying up Michael Fassbender in Assassin’s Creed.
More information: www.johnpendal.com/escape.html

​More information at www.johnpendal.com/IML.html
All text on this website copyright © John Pendal 2013-2020 unless otherwise stated. All Rights Reserved.
Powered by